How Antivirus Software Has Metamorphosed into Endpoint Protection Software 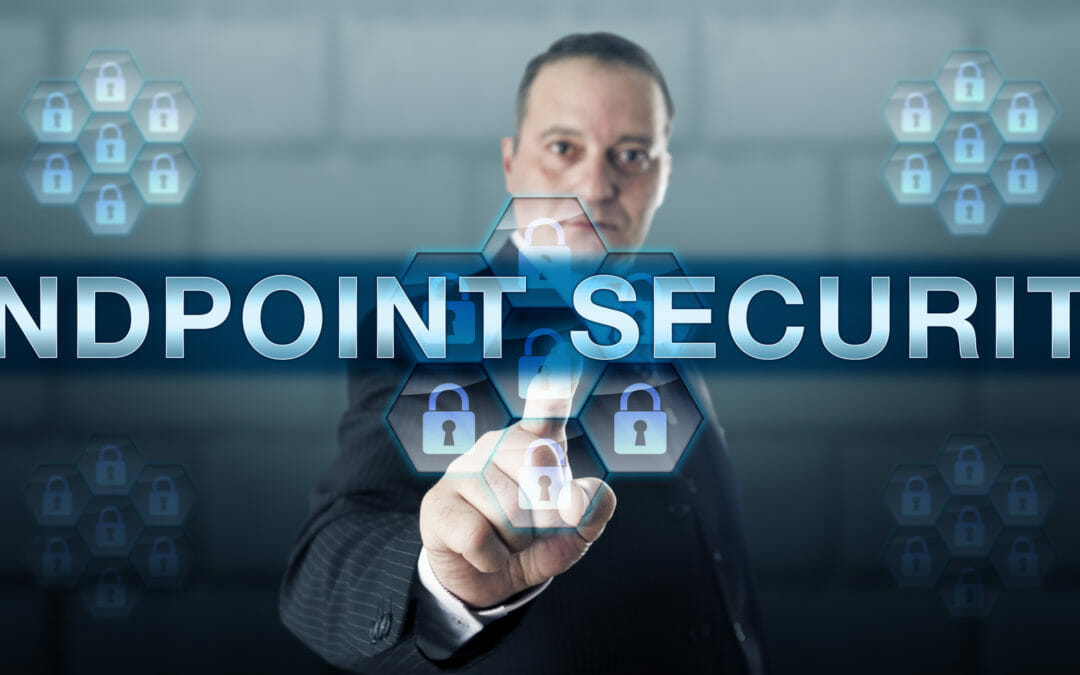 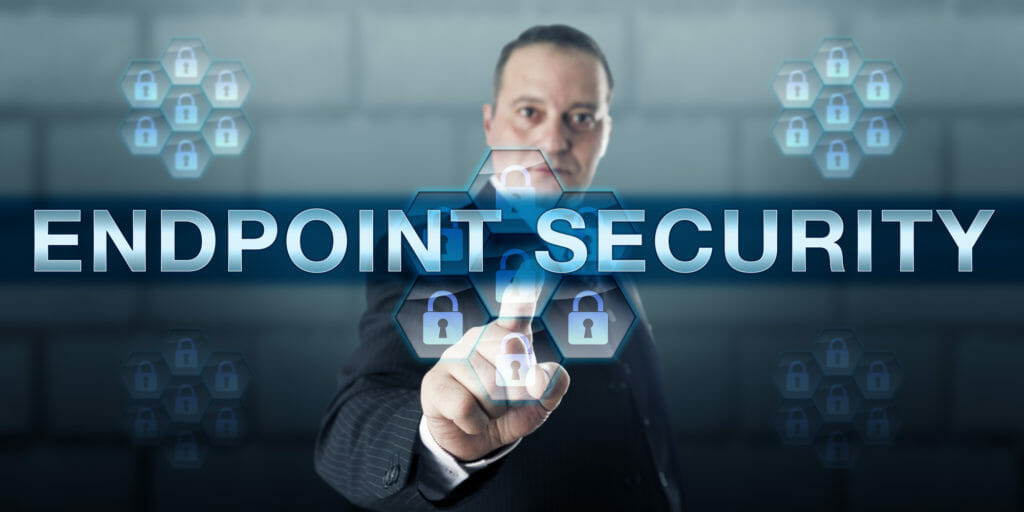 Your business is growing, and your network is growing with it. As more and more human beings join in, they bring with them a whole zoo of personal devices and potential security threat vectors. You have to protect your network!

According to Symantec, mobile malware continues to “surge” up 54% in 2018! It’s time that your business get some serious endpoint software before something happens to you.

When you get sick, it can often come from an infectious agent known as a virus. The “common cold” is a virus. It’s a very small piece of life (way smaller than a bacteria!), so small that it cannot reproduce on its own.

A virus spreads by taking over the biological machinery of a healthy cell. Thus causing it to produce copies of the virus and spread them to other cells. A similar process occurs with a computer virus.

A computer virus is a piece of software that takes control of a computer (or network) and forces it to spread the malicious code to other computers. Usually, the user of the computer has no idea this is happening. Viruses are a serious threat to all aspects of digital security.

Most computer viruses and worms (a “worm” is another type of digital infection) are pretty harmless. However, many of them are designed by professional bad guys for things like stealing credit card information or hacking into private networks.

An entire industry has grown up around fighting computer viruses. They provide anti-virus software, as well as “endpoint” protection for corporate networks.

The first computer viruses were hobby projects by harmless computer nerds. There wasn’t even the idea that they were doing something harmful. It was more of a quest to see if it could be done, rather than a project designed to hurt people.

Computer viruses first started spreading through the dissemination of floppy disk drives. For one computer to infect another, you had to remove the floppy disk and bring it to another machine. You could 100% prevent your machine from being infected by never allowing someone else to hand you a floppy disk.

Because machines weren’t connected together yet, the idea of preventing viruses and computer worms was something to be done on one particular machine at a time. Networks, as they were, rarely carried application data, and viruses had yet to spread this way.

The first commercial anti-virus programs came out in 1987. They scanned the computer against a list of bad programs that were known to the anti-virus company. This had the obvious limitation that the software could only detect known viruses.

Soon after the first anti-virus software products were introduced, heuristic anti-virus programs started to come out. These programs also looked at a database of known bad guys, but they were also beginning to get smart enough to detect viruses in the wild they had never seen before.

That is, the anti-virus program would look for patterns of behavior that are understood to be bad. For instance, software rarely tries to rename itself. So any program that does that is immediately suspect.

Heuristic anti-virus software has thousands of rules like that and will monitor a computer against attacks from viruses and worms that violate it’s heuristic rules.

The Rise of the Network

Sometime in the early 2000s, enterprises began to flirt with two competing models of endpoint security. One thought was to give employees a smartphone as part of their employment. The other idea was to allow employees to bring their own devices or BYOD.

Companies found out that employees wanted to own their cell phones. The devices themselves carried treasured personal objects, like pictures of their children. Some people might have very personal stuff on their phones that aren’t part of the corporate milieu.

In the companies that experimented with giving employees phones, IT managers soon discovered that these employees ended up using personal phones anyway. The company suffered the expense of having to manage the endpoint, and the employee brought their insecure phone to work anyway!

Clearly, it was the enterprise that would have to modify its behavior, not the individual employee. That’s when endpoint security first became a thing. It shows no sign of stopping!

The Start of Endpoint Software

In that age (seemingly so long ago, 2007), when companies were still considering banning personal electronic devices, Intel released a report concerning the use of personal devices. They found that it was essentially impossible for companies to get their employees to stop using personal devices. Even if they started firing people, other people simply forget or ignore the prohibition.

This ushered in the true age of endpoint protection software. An “endpoint” is a digital device that is attached to the network but is also exposed to the wider world at large. An employee’s personal smartphone when checking corporate email is a perfect example of an endpoint.

You don’t really know where that employee’s phone has been! Endpoint antivirus software scans the phone, and reports back to a central server. That’s really all endpoint protection software is: it’s anti-virus software deployed on a network scale.

That’s the main difference between antivirus and internet security. An endpoint protection suite simply relays information to a central source. Instead of each individual employee trying to manage his own defense against the wide world, the enterprise network offers protection to the endpoint via centralized methods.

This offers incredible levels of protection to the company network. If a threat is detected on the periphery of the system, the entire system can contract and protect itself. Without the ability to sense a threat at the endpoint, the network cannot react.

As you move up from the small business to the medium or enterprise level operation, you’re going to have to protect yourself. Anti-virus and endpoint software protection services are just the beginning. It’s a dangerous world out there, and you’d better learn to watch your back!

Check out our blog to learn more about protecting the digital enterprise, and how we can help make you more secure. Then you can get back to doing what you do best: running your business.